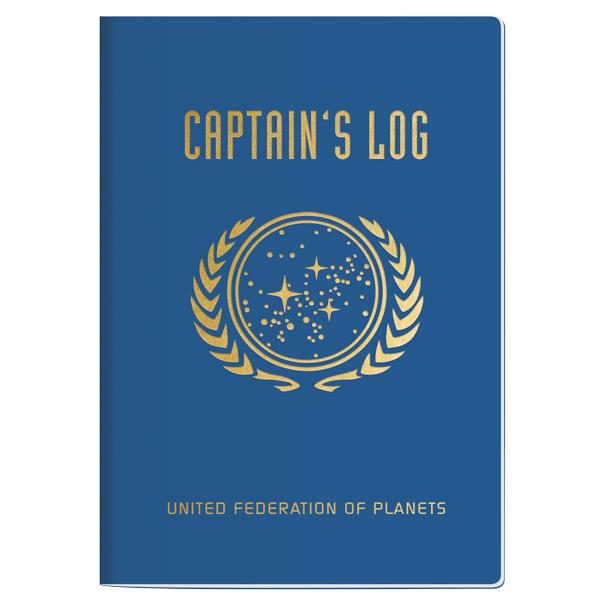 Captain’s Log: Stardate 090618. Approximately 11pm. Quiet evening. Two Chihuahuas sleeping and one human is not asleep. Hold on….Spock! Did you hear that noise? This room is supposed to be quiet and I checked the perimeter and was given the all clear sign to sleep. Spock double checked the perimeter and found one Chihuahua snoring like a chainsaw. Mystery solved. Now our next adventure…off to Dreamland with the help of melatonin.

Day one is officially in the books. The consumption of a 5mg melatonin was logged in at 10pm. Sleep officially started at…11pm. Wow, an entire 60 minutes of waiting and counting sheep before REM sleep finally made its debut. Aside from the usual tossing and turning, I was able to sleep and make my exit out of bed at 8:30am. I’d say that was pretty successful. Not once did I wake up or open my eyes. I didn’t stare at the clock and got up and started my day.

I was very skeptical of taking melatonin because it worked like crap the last time and didn’t help get my beauty sleep at all. Only because I got the wrong dosage for adults. Oops. It’s kind of hard to purchase something when you’re sleep deprived and your eyes are too blurry to read the lines on the bottle.

But this time, I went straight to the pharmacist and asked her to point me to the melatonin department. She did and told me that this will help reset my circadian rhythm (your 24 hour internal clock!) back into place and help me snooze. So I heeded her advice and paid for a 60 day supply of melatonin. When she told me that it was $12 a pop, I opened up my sleepy eyes so wide that I said: “Are you kidding me? I have to pay this much for sleep?” Remind you that sleep studies cost too much. Thank God for insurance. It’s a good way to go broke.

So I left the pharmacy a little happy but mad that it costed me that much. But, whoever said that living in freedom was cheap? No one! So I started my bedtime routine: changed into pajamas, set out my clothes for tomorrow, brushed my teeth, took both dogs out and went to the bathroom myself before calling it a night. Of course, I am one of those people who love to watch their favorite shows before sleeping. I couldn’t resist catching an episode of Blue Bloods because that show is awesome and so is Tom Selleck. I could sleep easily dreaming about Tom Selleck as the chief of police on Blue Bloods or watch him in the old Magnum PI show (not the new remake). Donnie Wahlberg and Will Estes that play his sons in that show aren’t bad-looking. I could dream of them, too.

After the episode ended (oh damn!), then I turned off the TV in my all dark room (for sleeping only) and started counting sheep. I did glance over at my youngest Chihuahua and it’s funny watching her lie on her side and just snore like there’s no care in the world. Thinking good thoughts (like in Peter Pan) I started getting sleepy. I dosed off and tossed and turned (naturally) and woke up at 8:30am. I was surprised. The pharmacist was right.

Some side effects can include: headache (that’s what Tylenol is for!), dizziness (oh damn, I guess I will sitting down when that tornado makes its appearance), nausea (OK, I guess I’ll keep my head near a trash can if needed be) and drowsiness (GRRR, only when I want to sleep and not while I’m working!). Again, this is different for others. I’ve only taken this for one day. I’m assume this is what happens during week one. Give your body some time to build up in your system.

So that’s day one. Who knows the next thirteen days bring? Good luck, I hope. Peaceful nights sleep. It better be for what I paid for it.

FYI, it doesn’t hurt to have one of these with you! Same thing with a food or exercise log.